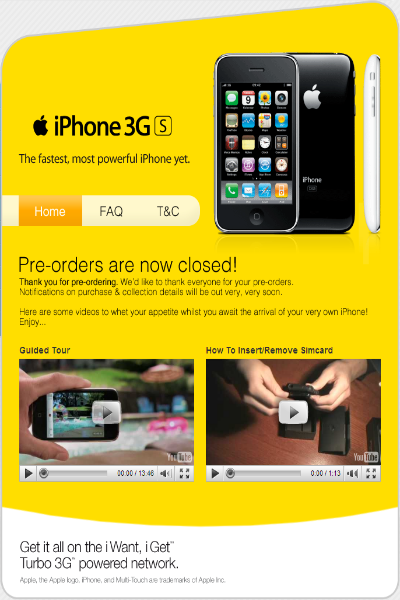 Guess you already know that DIGI’s bringing in the iPhone now.

No pricing details have been officially released by DIGI so far but somehow yesterday the plans leaked out. I would not be surprised if the leak was intentional, they gotta hype it up right 😀

Anyways, here are the plans.