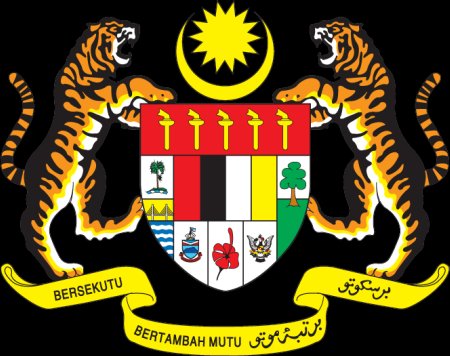 Tomorrow is the 12th general election polling day for Malaysia. Malaysians will be rushing to the nearest polling stations by the millions to carry out their responsibility as a citizen.

It’s has been a rough couple of months with all the racial (that’s what they call it but not me) issues going around but tomorrow will clearly mirror what the Malaysian people really want. To either stay on the same road or to strive for a better future by opting for a change.

My 2 cents to all those going to vote tomorrow,